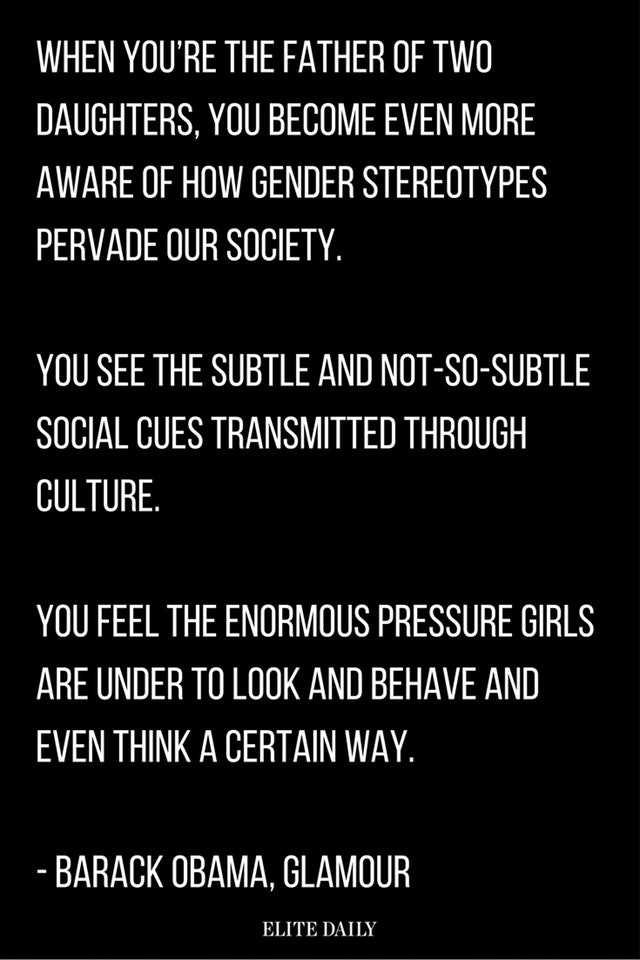 Something a little different for Feminist Friday, a wonderful thank you note from a feminist father for allowing him to be the father to his daughter that he desires.

Sunday was Father’s Day. My second as a dad, though the first one where I actually got to spend all day with my daughter. Since I’ve taken this job, I’ve discovered this amazing thing called The Weekend, which I now have free.

We went to the New York Botanical Garden in the Bronx on Saturday, then Sunday to a local street fair and the park, and it was all pretty blissful. One of the most remarkable things about fatherhood, something I did not fully comprehend before I became a father, is just the genuine joy I get from hanging out with my kid. You could have tried to explain this to me before became a father, but I wouldn’t have quite gotten it.

I now look forward to spending time with Ryan the way I looked forward to playing a little league game when I was nine. Or going to a great concert when I was 21. The thing I want to do with my time is hang out with my daughter, hang out with my wife, spend time together as a family. And as I was going to bed last night, thinking about what an awesome Father’s Day I had because I got to spend more time with my family, I remembered this incredible study that Pew had done.

What you see there is how mothers and fathers spent their time nearly 40 years ago. Fathers spent most of their time working, very little time doing housework, and even less time with their kids. Only two and a half hours a week, on average. Moving up toward present day, it’s still an unequal society, but it is vastly more equal. The time fathers spend with their kids has nearly tripled since 1965.

The numbers from the 1960s show us the complete divide in the roles of parents of the pre-feminist era. Men go outside the home and earn money. Women look after the children and do housework. This was how mothers and fathers spent their time. The great demand of social revolution that was feminism was to equalize those roles. To push them more in line with each other. Today, we think about the feminist revolution as being largely defined by women transitioning to work outside the home.

Mothers spend an average of 21 hours per week at work, up from eight hours per week in 1965. And another recent Pew survey showed that in four out of ten households, women are the breadwinners. It’s a concept so foreign to many in the male power structure, that it made conservative heads explode.

But the evidence tells us that these dudes should really calm down. The Pew study shows us the opposite of feminism killing the family unit and our social order. Feminism made the family stronger. The amount of time both parents spend with their kids is double what it was in 1965. So, while the primary takeaway of feminism is how the movement affected women’s lives,the other side of it is the tripling of the time dads get to spend with their kids. It’s an incredible transformation both for men and for their kids, a huge net benefit in human happiness.

And I think about walking around my neighborhood in New York, seeing all these new dads my age, with kids on bikes, or being pushed in strollers, or hanging off them in some baby harness contraption. We have all been blessed with the gift of a society whose confines and restraints and structures were broken apart before we became dads.

This is the great gift of feminism to men: It took a sledgehammer to the must stultifying parts of patriarchy, including a vision of fatherhood in which dads were expected to be distant, stoic, removed creatures from their kids’ lives. And we have now a new and better social model, one that encourages fathers to be equal parents, and nudges them towards spending more of their time doing something that is going to make them happier: spending time with their kids.

So to all the dads out there, Happy Belated Father’s Day. And to all the mothers, grandmothers and daughters and feminist agitators—thank you for helping to make it possible. 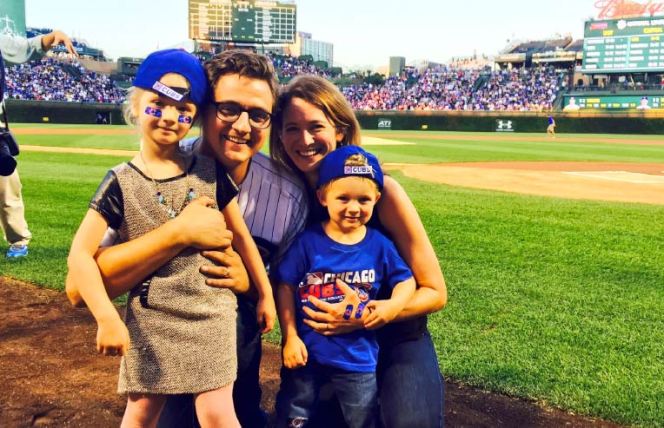 So for this week if you have a post about an inspiring man, please leave a link to it in the comments section.