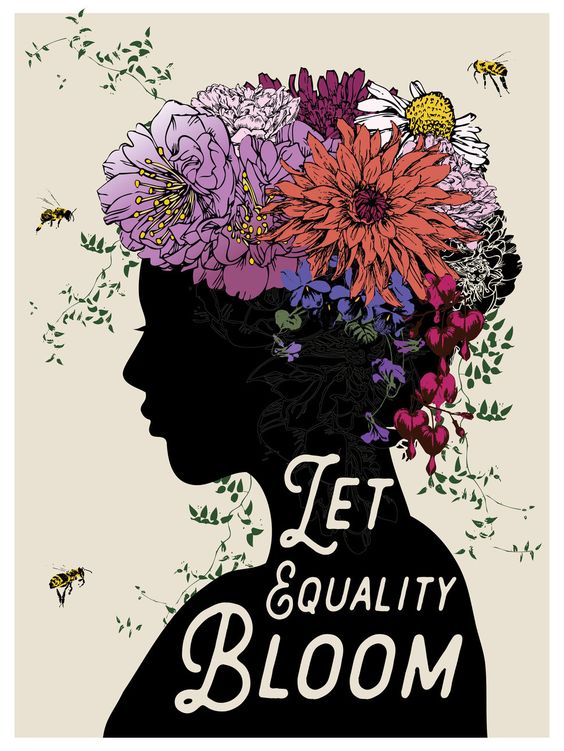 “I want to be remembered as a woman … who dared to be a catalyst of change.” — Shirley ChisholmI

Shirley Chisholm was our  first black U.S. Congresswoman.  Her body of work is a legacy that is sadly, for all American citizens , slowly being destroyed.

Shirley Anita St. Hill Chisholm was born November 30, 1924, in Brooklyn, New York to immigrant parents. When she was young, her parents sent her to Barbados to live with her maternal grandmother along with two of her sisters. She returned to the United States when she was 10 years old. In 1942, Shirley graduated from Brooklyn Girls’ High and went on to attend Brooklyn College where in 1946 she graduated cum laude. While in college, Shirley was on the debate team and her professors encouraged her to consider working in politics. In 1951, Shirley earned a master’s degree in early childhood education from Columbia University. She went on to become the director of a child care center and a consultant for the New York City Bureau of Child Welfare.During this time, Shirley had become more politically active joining organizations like the National Association for the Advancement of Colored People (NAACP), League of Women Voters, and the Brooklyn Chapter of the National Association of College Women. In 1964, she ran for the New York State Legislature and won. She was only the second African American. While working in the state legislature, she extended unemployment benefits and sponsored a program that would benefit disadvantaged students who wanted to attend college. In 1968, Shirley ran for a seat in Congress and won — making her the first black woman elected to the U.S. Congress. Her campaign slogan was “Unbought and Unbossed” which later became the title of her autobiography.

Once in the U.S. Congress, Shirley began working to expand the food stamps program in addition to a specific program to provide greater access to food for women and children who couldn’t afford it. She continued to fight for equality through introducing bills and eventually in her role on the Education and Labor Committee. Shirley had experienced racial and gender discrimination during her campaigns so she decided to hire all women to work in her office, half of them being black. In 1969, she was one of the original members of the Congressional Black Caucus and in 1971, she co-founded the National Women’s Political Caucus which to this day remains “a multi-partisan grassroots organization dedicated to increasing women’s participation in the political process.”
Shirley made history again when she sought the 1972 Democratic Party presidential nomination. She was the first African-American candidate to run for president in a major-party but wasn’t given a fair shot due to discrimination. Her campaign was underfunded and she wasn’t viewed as a serious candidate. Shirley also received numerous death threats during her campaign. But despite these odds, she still gained 10% of the total delegate votes at the convention placing her in fourth place overall.

After her failed presidential bid, Shirley continued her work in Congress succeeding in to give minimum wage rights to domestic workers and supporting an increase in spending for education, health care, and social services. She even gained a leadership role within the House as the Secretary of the House Democratic Caucus.
In 1983, Shirley retired from Congress but continued to support women in politics co-founding the National Political Congress of Black Women. She also became a professor at Mount Holyoke College teaching courses in politics and sociology in addition to speaking at campuses around the country about tolerance and acceptance. In 1993, Shirley was inducted into the National Women’s Hall of Fame. Shirley Chisholm died January 1, 2005, at the age of 80.
After her death, a documentary film about her presidential campaign was accepted into the Sundance Film Festival and won a Peabody Award. At her alma mater Brooklyn College, the Shirley Chisholm Project on Brooklyn Women’s Activism is a historical collection of “Brooklyn Women’s Activism from 1945 to the Present.” And in 2015, she was posthumously awarded the Presidential Medal of Freedom. With historical moments like the presidency of Barack Obama and nomination of Hillary Clinton, Shirley’s legacy lives on. Thank you, Shirley, for paving the way for those who have followed you. 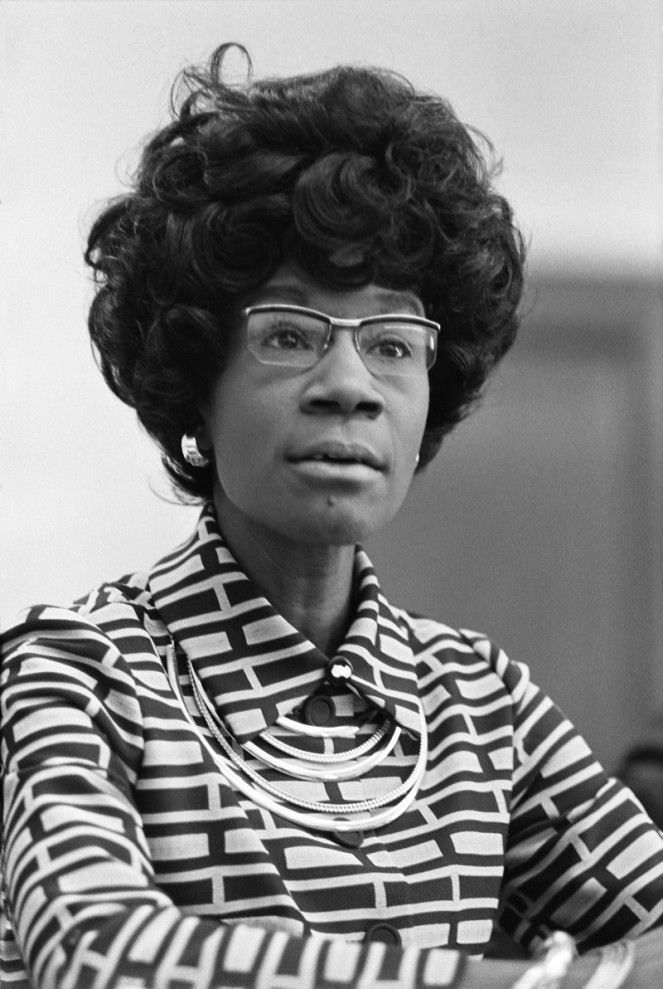 The information for this post came from Amy Poehler’s Smart Girls.

If you have a post about an inspiring woman, please feel free to leave a link to it in the comment section. 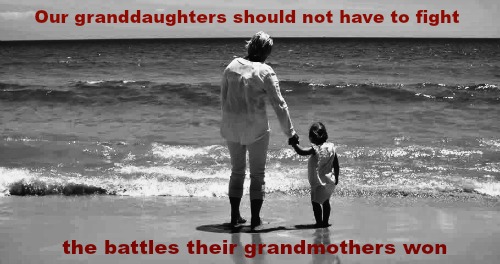