If you ever have had the chance to see a matinee of a Broadway show, then you know what a maelstrom of traffic appears in the area after the shows finish.  One of my favorite things to do is to wait out the storm of traffic over a drink at the Algonquin Hotel.  The bar area has an old New York charm and is the home of the famous Algonquin Round Table.  The Table was started by a very quick witted and acerbic woman named Dorothy Parker.  Dorothy is remembered for her sharp humor and her membership of this group of writers.  It was her birthday this week and I decided to learn more about her.  I was surprised and pleased to read how multifaceted her talent was and also what a humanitarian she was.  What follows is a salute to Dorothy Parker’s humanitarian work:

On August 22, 1893, the celebrated author, humorist and cultural critic Dorothy Parker was born. She died at age 73 after a lifetime of writing witty, biting work.

“Of course I talk to myself. I like a good speaker, and I appreciate an intelligent audience,” she famously wrote.

Parker, who lived with her finger pressed to the pulse of the cultural zeitgeist, was a social justice activist before social justice activism was popular. From encouraging the underpaid, overworked Waldorf Astoria waiters to walk out and strike to her arrest at a protest for what she believed was the wrongful murder conviction of anarchists Nicola Sacco and Bartolomeo Vanzetti, she was vocal and unstinting in her defense of the beleaguered.

Parker’s gravestone in Baltimore reads, “Here lie the ashes of Dorothy Parker (1893-1967), humorist, writer, critic, defender of human and civil rights.” The memorial garden near her grave is dedicated to the “oneness of humankind and to the bones of everlasting friendship between Black and Jewish people.”

The half-Jewish writer, who passed away widowed and childless, left a clause in her will stating that she would like any royalties she earned to go to Martin Luther King Jr. and, following his death, for her estate to pass to the NAACP. When Martin Luther King Jr. was assassinated the year after Parker’s own death, the NAACP was supposed to receive control of her estate.

Yet Parker’s act surprised her friends, especially her estate’s executor, playwright Lillian Hellman. Hellman was unimpressed with Martin Luther King Jr, considering him arrogant, and she contested the will, spending years complicating access to Parker’s work and royalties.

Ultimately Hellman’s fight would be resolved as a odd historical footnote.

But Dorothy Parker’s posthumous generosity has gained a new relevance for contemporary Americans.

Her posthumous support of the Civil Rights Movement is a prime example of how to be an ally. Parker used her legacy not to celebrate herself, but to provide funds for others to live better lives. Instead of falling into the usual pitfalls, Parker understood that being an ally for the marginalized meant joining in, even when the conversation was not about her. 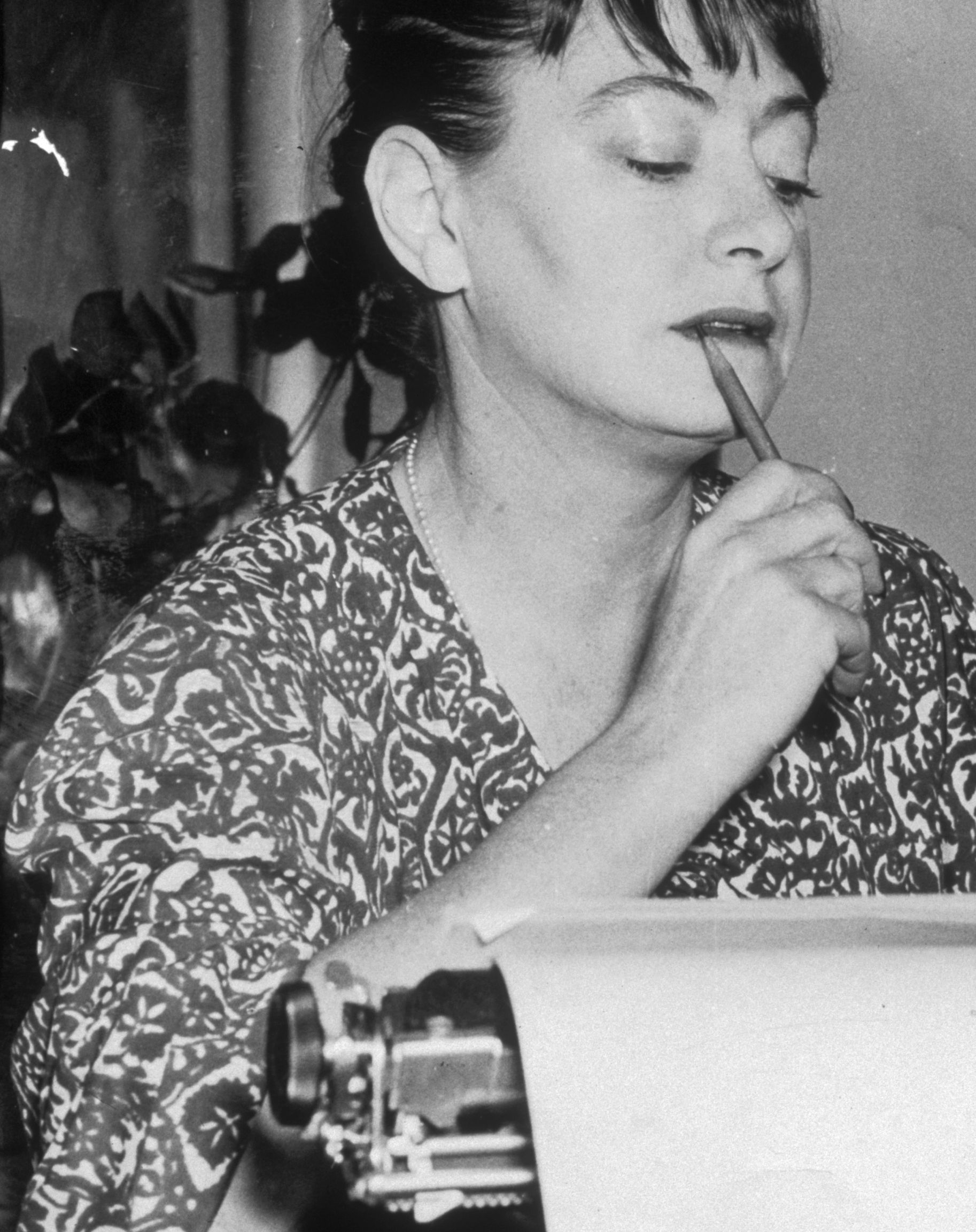